What solution did Elite Retirement need?

Elite Retirement Alliance (elite) is a SaaS fintech company focusing on B2B sales automations in the financial services industry. They offer custom sales solutions for small, medium, and large businesses, providing white-label products that are eventually adopted by the clients. Elite mostly works with small and medium businesses, but they also have two large institutional clients whose applications are built with Softr.

﻿This is a market that is difficult to crack at the large end as the “prospects” and “clients” are Fortune 500 companies that have their own internal IT departments. Typically, they are not open to working with consultants and prefer to try and develop their own proprietary solutions. However, there is a strong demand by the sales forces to have cutting edge tools that offer speed and efficiency.

Tony is the CVO (Chief Visionary Officer) at Elite Retirement Alliance, and we discussed with him how he came across Softr, and what made him adopt it as one of the core tools for his business. 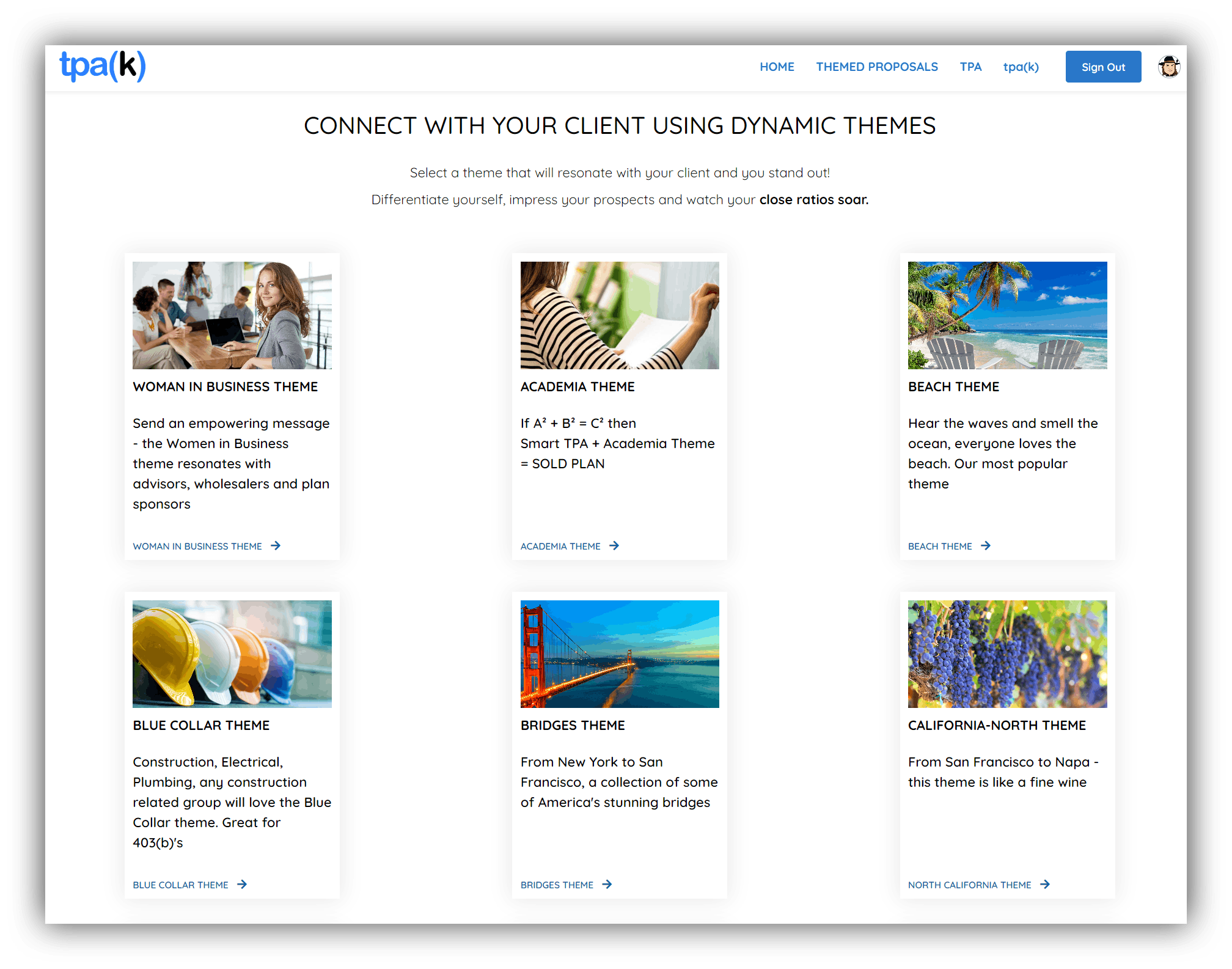 Why choose Softr over Stacker?

Prior to switching to Softr, Tony and his team had been using Stacker, but, according to him, Softr provides the same features that Stacker does but with a better infrastructure. It's also easier to use, resulting in improved productivity. Moreover, Softr has a few advantages that make it stand out (e.g. the real-time update from Airtable). When Tony signed up for Softr, he just experimented for a while and realized that it could work for him.

"Experimented with the free version and quickly upgraded to be able to use the more robust features it offered (...). It became apparent to me that Softr was the application I had been looking for!"

With Softr, Tony and his team can design and implement custom applications for their clients within a short period of time. The memberships and gated content features offered out of the box are essential for Tony's work.

"I needed a secure login process, with gated content and a user portal, and Softr delivered it out of the box!"

Since the sales industry is extremely dynamic and values fast product delivery, Tony and his team aim to provide their customers with solutions and an interface that can meet all of the challenges in a rapidly-changing work environment. Thus, they use Softr to design the whole front-end part of the application that the user interacts with and often import metrics and other data to the client via Zapier integrations with Salesforce, Microsoft Dynamics, and other platforms.

Tony says that the main benefit of using Softr for him is probably the speed of time to market, as with Softr he can go from idea to a published web solution in minutes. Additionally, He is quite satisfied with the customer support and says that it's also an important differentiator compared with other competing products.

"The chat box support is stellar, it really makes a difference and provides confidence that Softr is a partner you can build a SaaS business around. Artur is second to none and has been very creative and responsive with solutions and pointers." 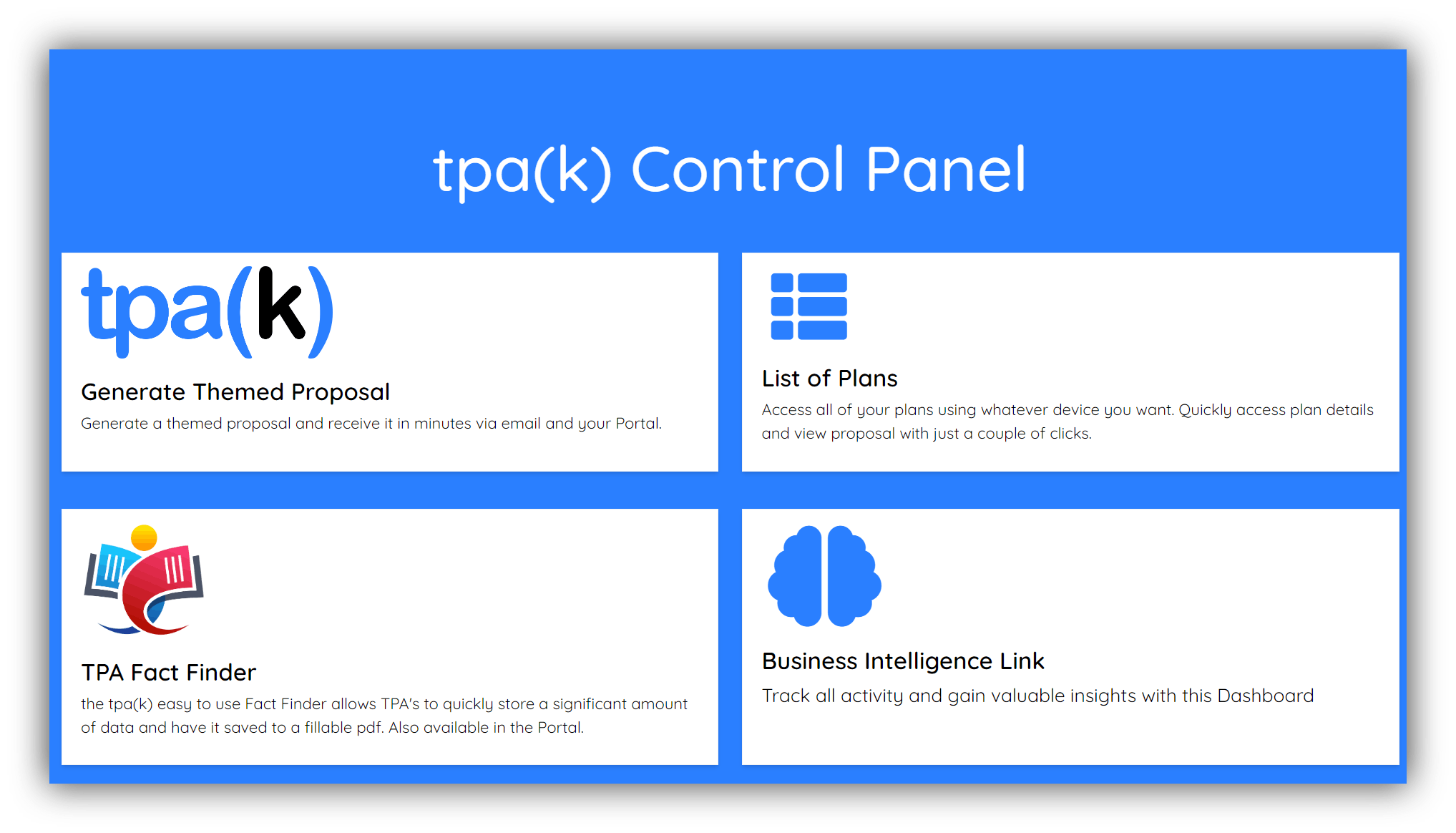 So, now that we have a better idea of what Elite Retirement does and why it has chosen Softr as a crucial part of its toolset, let’s go through some details of the platform that Tony and his team have built and are offering to their clients. In short, it’s an advanced sales platform for businesses that offer retirement plans. The platform is white label and can be fully customized to the business’s needs and brand identity, and its main use is the creation and tracking of retirement plan sales.

The platform users (mostly external sales representatives) can sign into the platform and create a new retirement plan proposal with all the relevant details and documents attached to it (e.g. a service agreement that’s eventually signed by the client). Further on, portal users can track the progress of each proposal, update its progress, do reruns (send an updated version of the proposal based on the communication with the client), and eventually close the deal if the proposal has been approved. All the data is stored on Airtable and is made available to company employees through Softr including but not limited to the following features:

When an existing proposal is generated a dynamic pdf version of the proposal is created, and then stored on Airtable. Softr’s Table block feature allows users to easily access their proposal as well as rerun it if needed.

It’s important to note that in this whole workflow no data is entered twice manually, and all the fields are pre-populated via Airtable, Jotform, Zapier, or other Softr integrations. Thus, Softr’s Table and List blocks allow Tony and his team to display all of these functionality in an easy-to-use and comprehensive way, which lets the end user move through the sales cycles smoothly.

﻿This is just a general overview of the platform’s key features, and, although Elite serves clients from the same industry, their needs, workflows, and scalability requirements can differ, and a unique white label product is developed for each client.

Currently, Tony and his team have three projects running on Softr that serve about 140 users overall. However, that number is increasing rapidly as his clients also promote the platform to their partners and involve them as well. In general, their primary "output" is the number of sales proposals and retirement plan service agreements that have been already sold by their partner organizations for whom they are developing the applications. They expect these numbers to double by the end of 2022.

Right now, Softr is the core of Tony's business and he's confident it will continue to satisfy his needs, taking into account the functionality it already provides today and how it has been growing over time. He's also really happy that the Softr team takes their customers' feedback and suggestions really seriously and very often customers get immediate feedback and see their problems solved within the product.

"The Softr product and support allows me to develop powerful, custom solutions in hours. The term game changer is overused, but Softr is a game changer!"