Get started for FREE

Whether you’re building a portal or an internal tool, let your entire team sync up, in real-time, right from their fingertips! 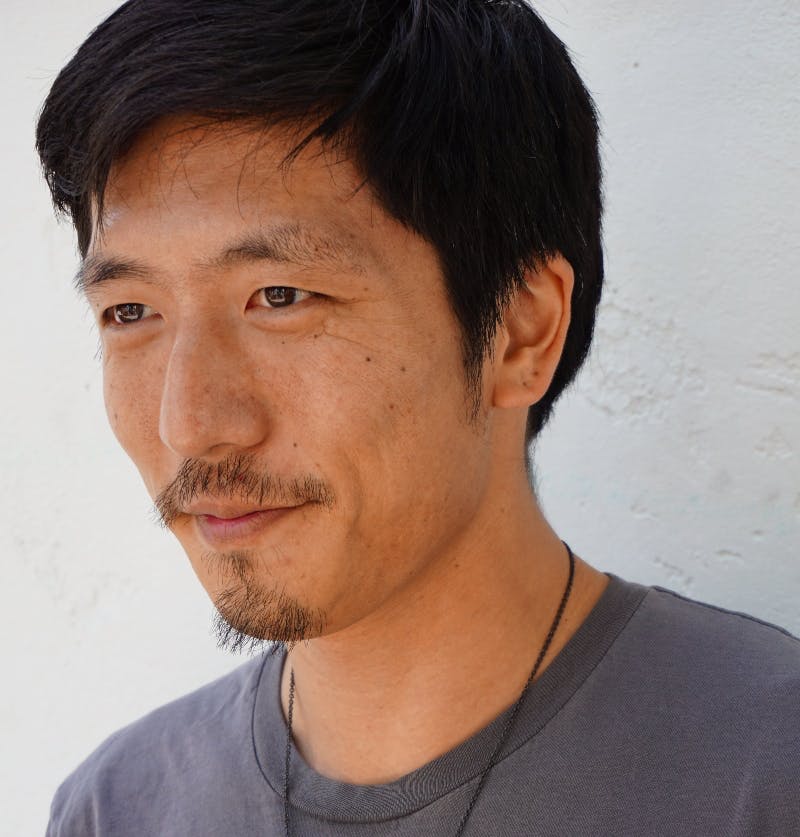 "I had already tried other tools, so when I started using Softr, it was clear immediately that the capabilities were beyond what I found elsewhere." 5/5 ⭐️⭐️⭐️⭐️⭐️

Create a PWA for free

Don't take our word for it

Here are some of the features you get out of the box in your Softr application.

User management out of the box without any integrations. 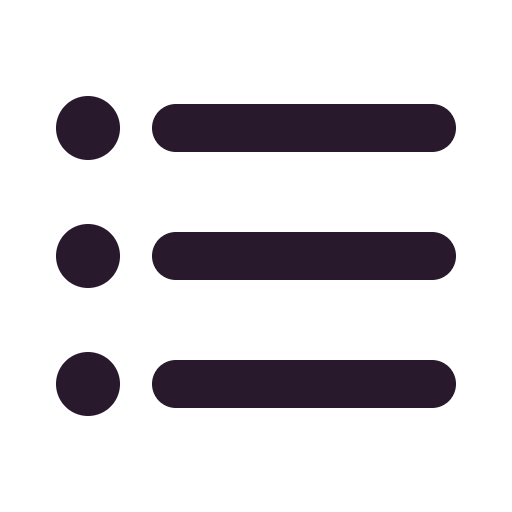 Update data dynamically from Airtable and let users filter and edit it. 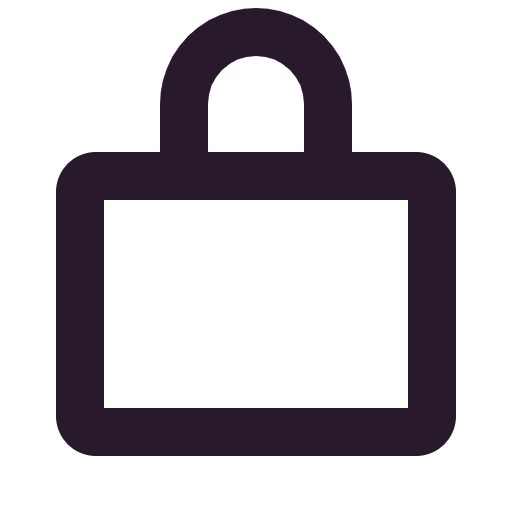 Create user groups and define permissions on a granular level.

Get started with a template and build your PWA without code! 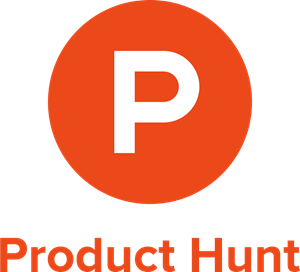 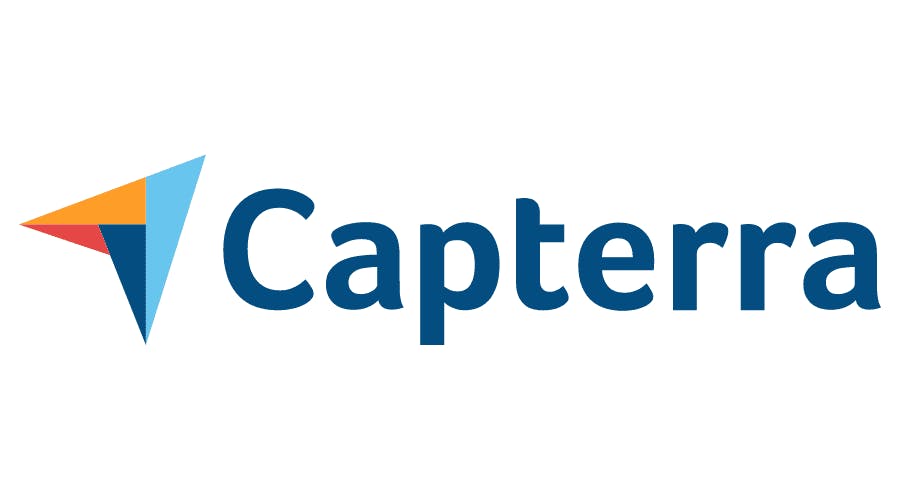 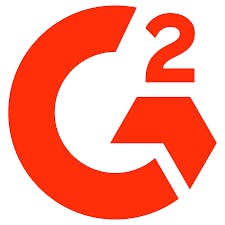 What is a PWA?

A PWA is an application that can be installed on any decide in a few simple steps. PWAs can work on any platform through a browser and are supported for both desktop and mobile. Similar to regular websites or web apps, PWAs don't need any dedicated bundling for specific operation systems. As soon as the application is published online, anyone is able to install it to their device's home screen.

What's the difference between a PWA and a native app?

Here are some significant differences between the two technologies: - Native apps are much more expensive to build and more difficult to ship as you need to rely on a third-party marketplace and develop a separate version of the app for each platform - Native apps are able to offer more advanced features compared with PWAs as they're better integrated into and adjusted to the environment they exist in. - PWAs provide larger opportunities in terms of Search Engine Optimization as they behave like regular web pages. - Native apps allow for more granular notification control, while PWAs rely on web notifications, which implies certain restirctions. For a more detailed comparison of the approaches, check out our PWA vs Native App guide.

Many native apps can already be replaced by a PWA, as the latter is able to provide the same functionality. However, some of the most popular platforms such as iOS have limited support for PWAs, which is a serious obstacle for the advancement and spread of this technology.

See how easy it is to automate and run your business on Softr, for free.