Steven is the founder of Skill It, a client portal that specializes in business automation and efficiency, helping the clients to choose the right tools for their business to achieve better management, improve the processes, and so on. He uses a wide variety of tools in his work, and Softr is his platform of choice for creating an interface between the users and Airtable. Let's learn more about his everyday work, how he ended up with Softr, and if he has plans on applying it to other areas of his business in the future.

The tech stack and how Softr fits in it

Steven's stack consists of a number of tools and technologies including Zapier, Integromat, ToDoist, Airtable, Dorik, Bannerbear, and more. He says that he got curious about business automation when he first tried Zapier. His first project was automating the processes at the office he worked at the time, and then he started receiving requests from other companies and soon started his own business.

Eventually, Airtable became one of the core tools for Steven, but he also needed a platform to allow building websites/web apps using Airtable as a database. He was initially using Stacker, but, according to him, the amount of input required from the client side was too much. Therefore, he started looking for alternatives and, after trying out some options, ended up with Softr, as it satisfied his requirements and was easy to use. Nowadays, Steven is using Softr on a regular basis and also likes how the platform is evolving, incorporating more and more new features and improvements.

“You guys are moving fast with new features, and I am very interested what the future holds.” 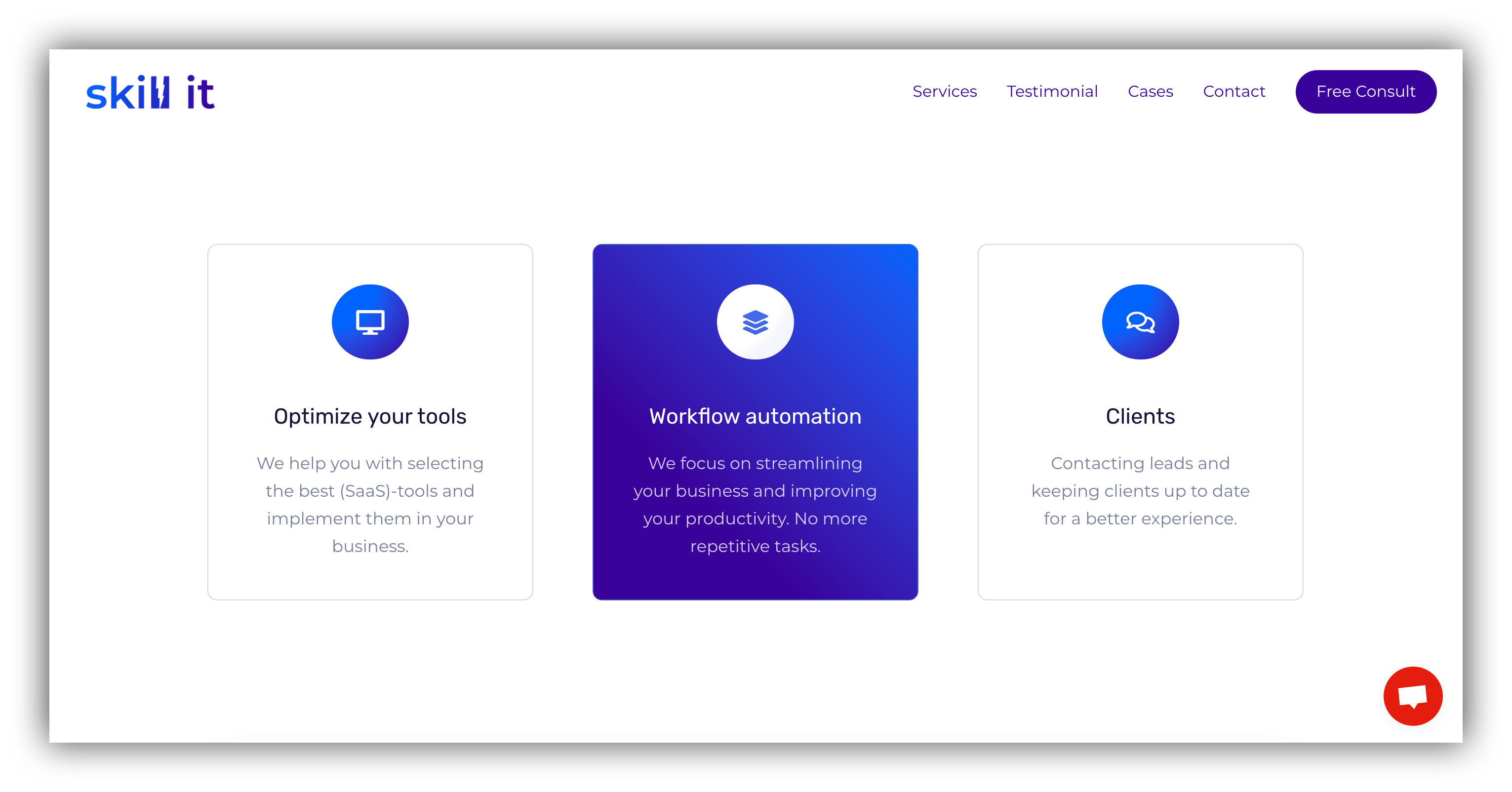 As part of his business, Steven wants to start no-code courses focused on business, and Softr will play a major role in this, allowing him to build the online learning platform he wishes with Softr. He would like Softr to become more interactive, allowing the users to edit data on Airtable, customize their profiles, etc., so he's looking forward to the upcoming updates that are going to bring these features to life.