Connor is the founder of LendingApp, which is a SaaS product helping lending companies create a more intuitive experience for their customers and partners as well as increase the level of automation within the company. Apart from that, he provides development and consulting services through NoCodeConsulting.com (the website is also built with Softr).

As a no-code consultant and developer, Connor uses Softr a lot and has already built several projects using the platform. Here are just some of the projects:

Connor continues to use Softr for different projects, and we were curious what value our platform provides to him and what problems it allows him to solve. 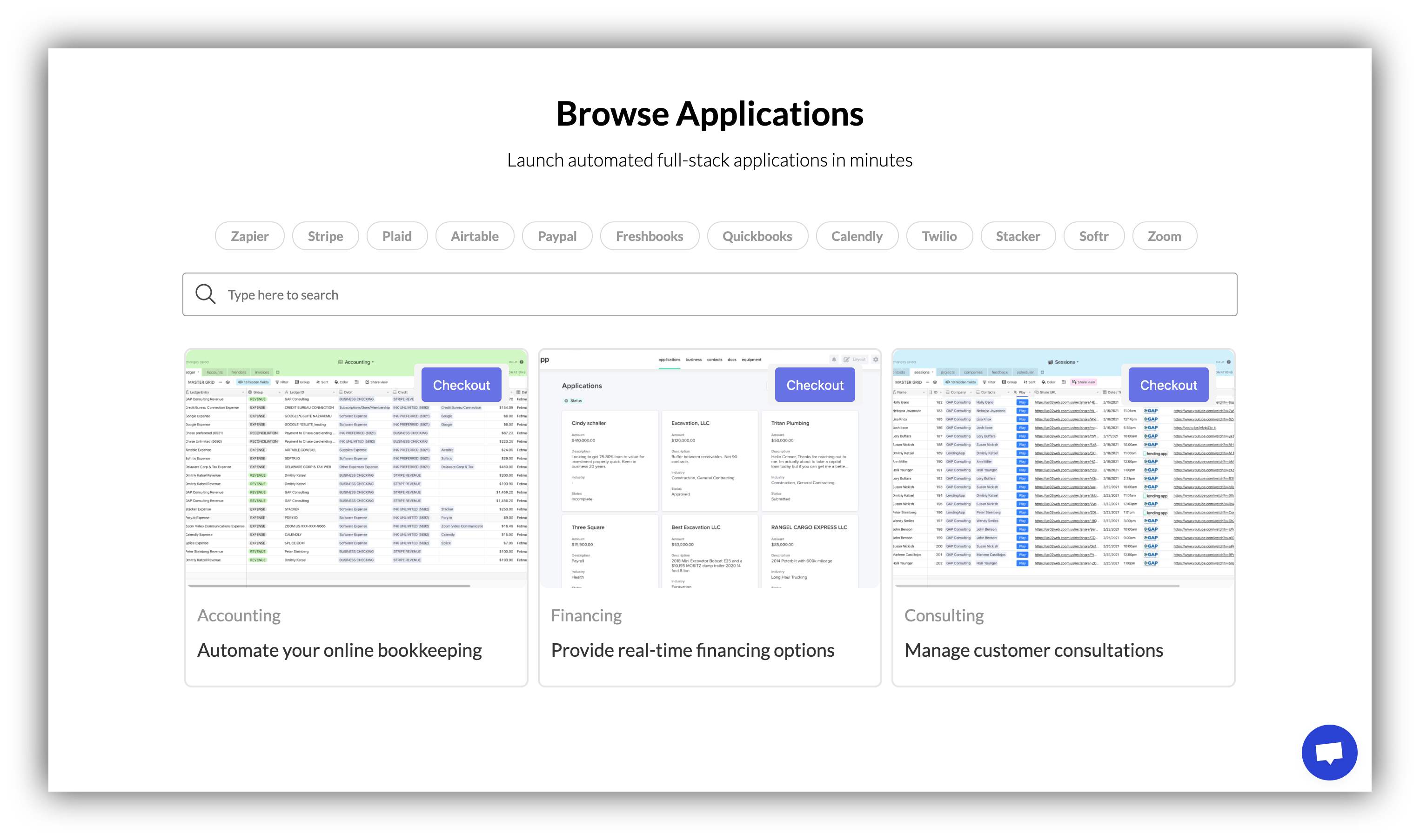 Connor's tech stack is quite extensive including such platforms as Airtable, Zapier, Stacker, Stripe, Plaid, and so on, but Softr has its unique place in it, as there are cases when it's the best choice in terms of speed and feature set.

Connor ended up with Softr when he was looking for a more intuitive way to build a payment system without hacking together Stripe checkout embedded buttons and needed a platform to integrate Airtable with a user interface to retrieve data in real-time.

"With Softr, you can fetch data in real-time from Airtable, which is necessary for some parts of the user journey."

Nowadays, Connor is using Softr for more and more projects and even plans to migrate all of his old WordPress sites to our platform. The simplicity and speed of the platform and the seamless integration with Airtable and Stripe allow him to achieve tangible results within a short period of time.

"Softr provides a lightweight but robust web design platform that integrates seamlessly with Airtable and Stripe."

The assistance that Connor has received from customer support is also a really important aspect of his overall experience with Softr. All of the issues and questions have been addressed in a timely manner, allowing him to avoid any delays and frustration when building the projects.

"Mariam and Artur have been an absolute pleasure to work with. They are quick to support and provide custom scripts for one-off items which is so awesome." 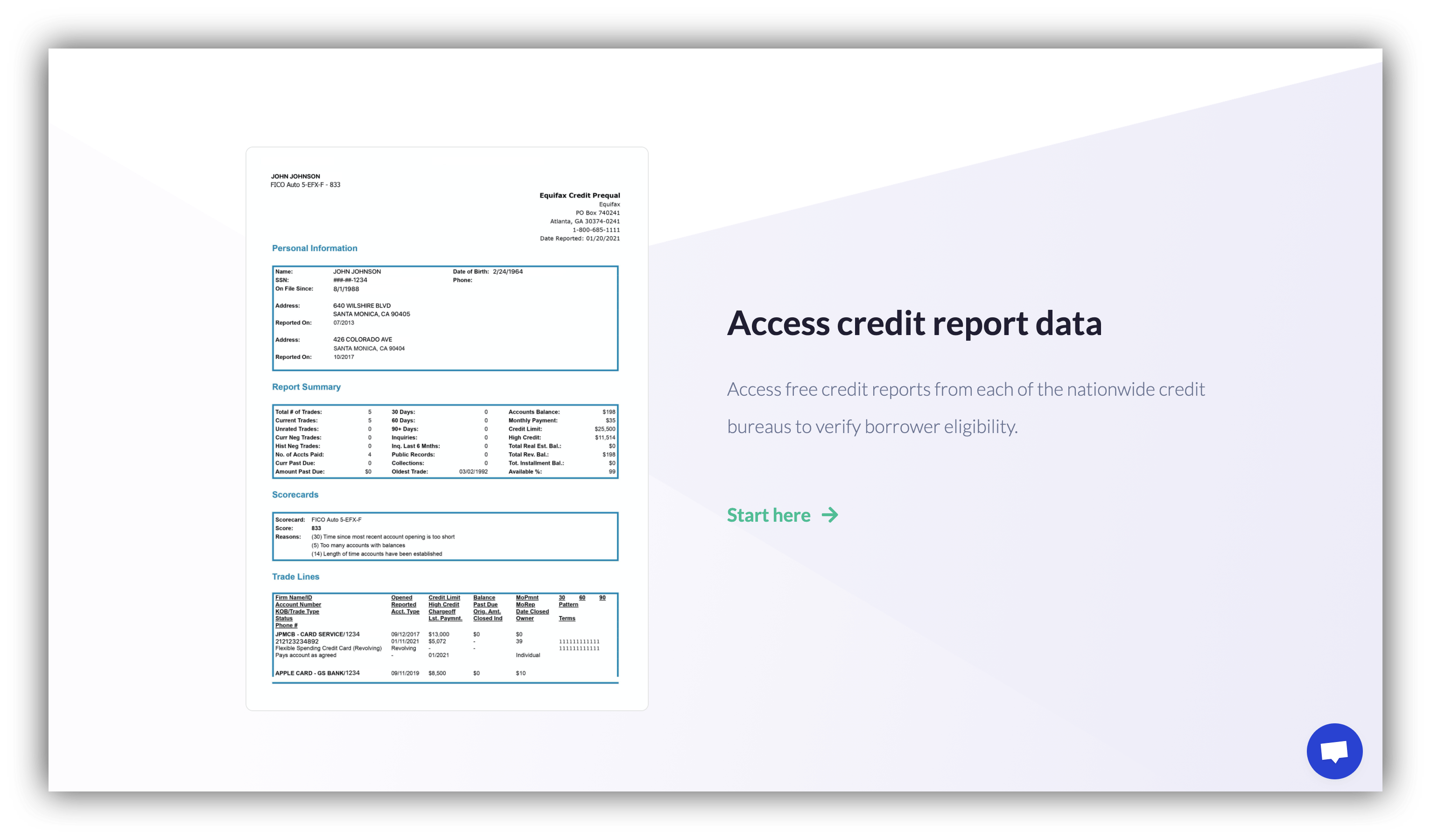 So far, Connor has worked with 200+ unique clients on 450+ collective consultations within the no-code space. Softr will remain an important part of his toolset for future projects, and he hopes to apply it in even more use cases as the platform grows and incorporates more functionality and improvements. Connor is also working hard toward growing LendingApp and NoCodeConsulting as he believes this is just the beginning for no-code.