Patrick builds mobile apps using the Adalo no-code platform and has founded Adastacks to offer pre-built stacks that allow his users achieving different types of functionality (e.g. email verification, transaction sms, scheduled notifications, etc.) without the need to pay for multiple services and spend a lot of time. The product's website is built with Softr, and we talked with Patrick to learn more about how he ended up with Softr for Adastacks and other projects.

The apps Patrick builds range from blockchain apps and to education and business solutions. Apart from Adastacks, he has built several other projects using Softr: 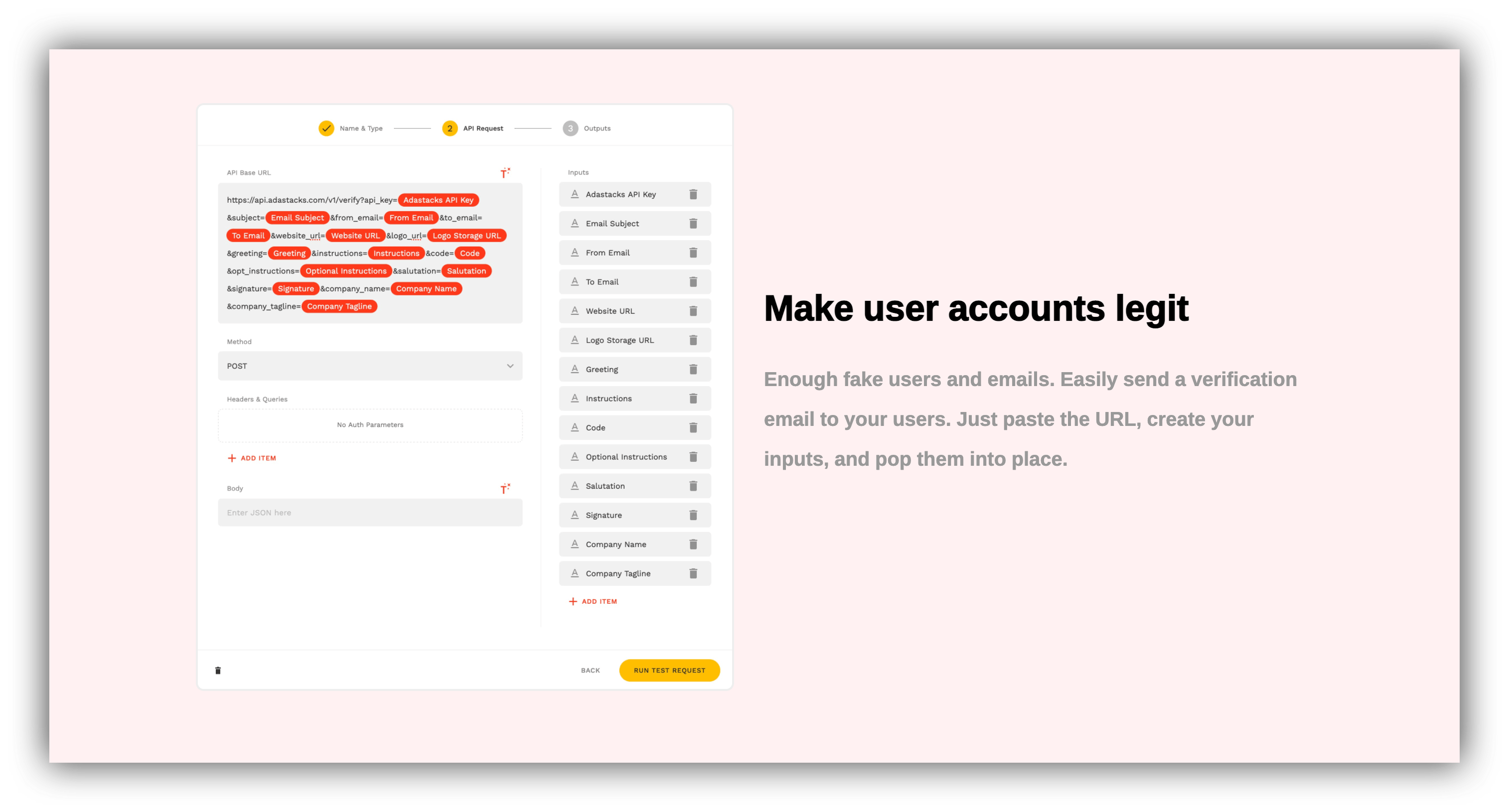 For Adastacks and other projects, Patrick needed something simple that he could learn easily and start building right away.

"I wanted something simple to use that offered good templates while also providing the flexibility to do more advanced things. I didn’t want to have to take a class to learn how to use it. Softr was perfect for that."

Before switching to Softr, he had tried other website/web app builder solutions. He had used Wix for a while, which was fine for building the site but was really bad for incorporating dynamic data into the site. Patrick also has experience using Webflow, which he admits to be really powerful. However, most of his projects require speed and flexibility, while Webflow is too time-consuming. When he first tried Softr, he was able to start building immediately and had a working website a few minutes later.

"I just started building with it honestly. I had a site up and running in just a few minutes!"

Patrick highlighted a few other advantages that he has come to value after using Softr for a while. Integrating databases into websites had been really difficult to do, and Softr makes that super easy. Moreover, very often, mobile responsiveness is not easy to figure out, but since Softr addresses that automatically, there's no need to worry how the site looks on different devices. Lastly, Patrick was really satisfied with the SEO functionality that our platform provided, as he was able to configure everything the way he needed and appear on the first page of Google.

"My business has changed because I’m able to launch whole products in weeks instead of months with Softr!" 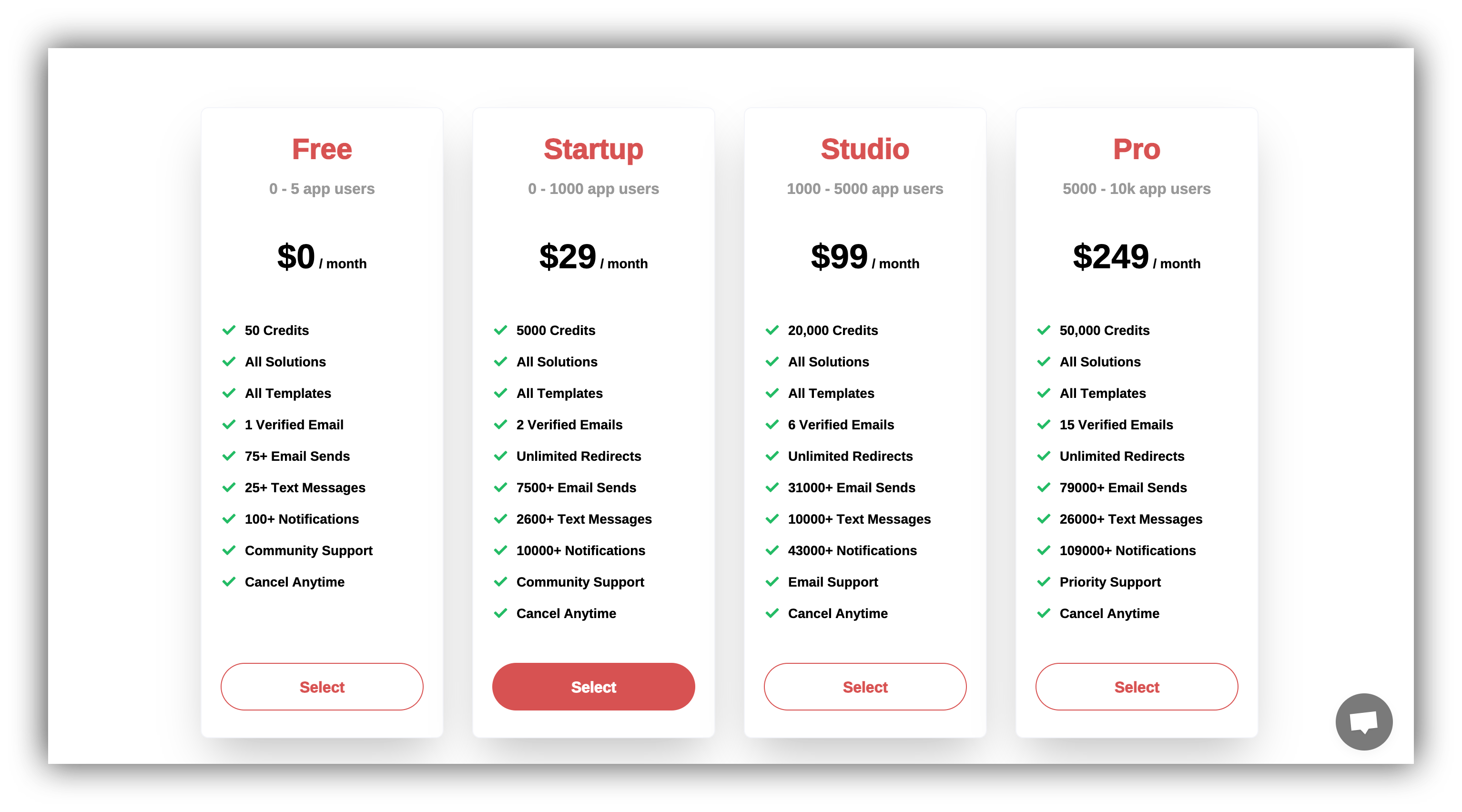 Right now, Patrick has 3 completed projects on Softr and several others in progress. The two other products are free to use, but with Adastacks he has already started acquiring paid customers and is working toward growing the customer base further.

Patrick plans to use Softr for his future projects as well and is looking forward to new features, integrations, etc. to be able to achieve even more with our platform.

"Softr will be my go-to site builder for as long as it exists! I would love to see additional data/app-driven services and integrations for payments, subscriptions, etc."

How LendingApp used Softr to power Its SaaS product