Create apps powered by your data 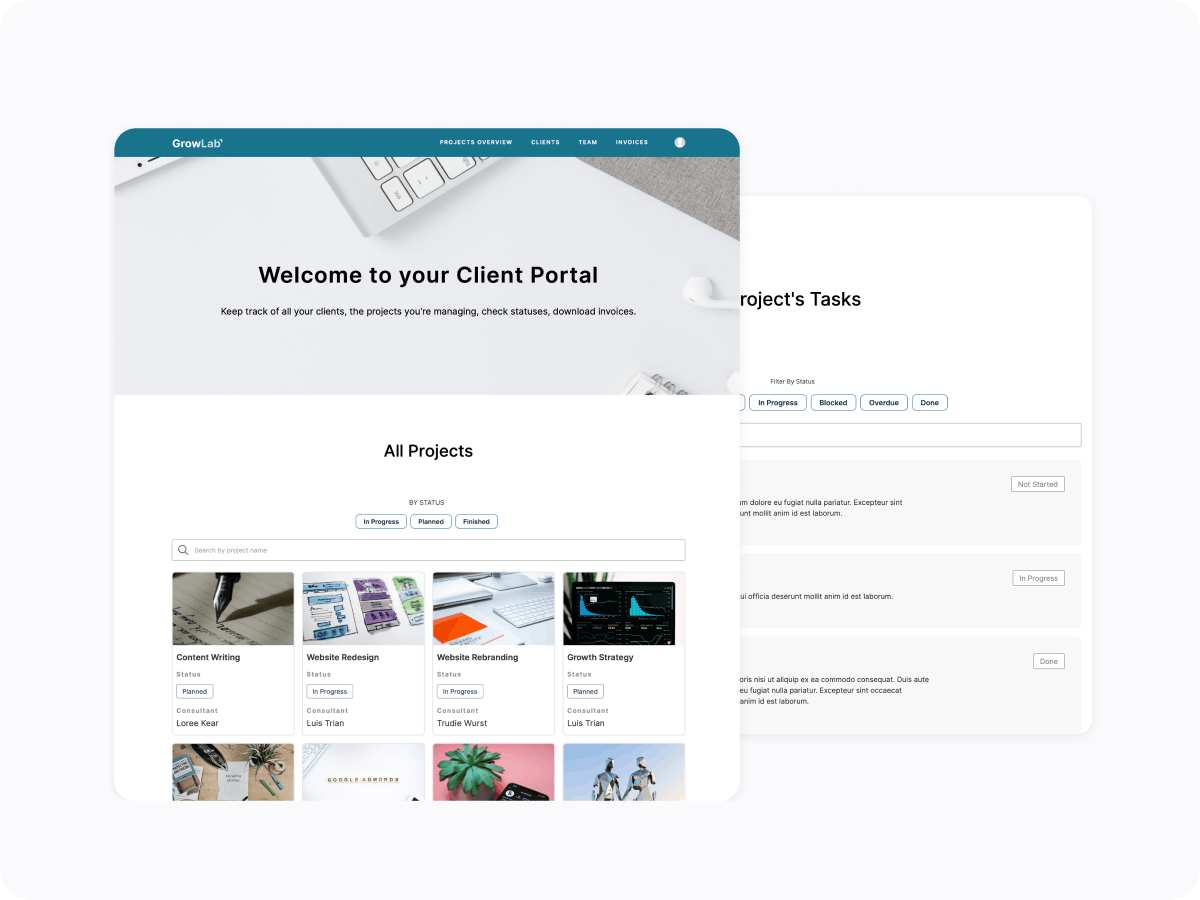 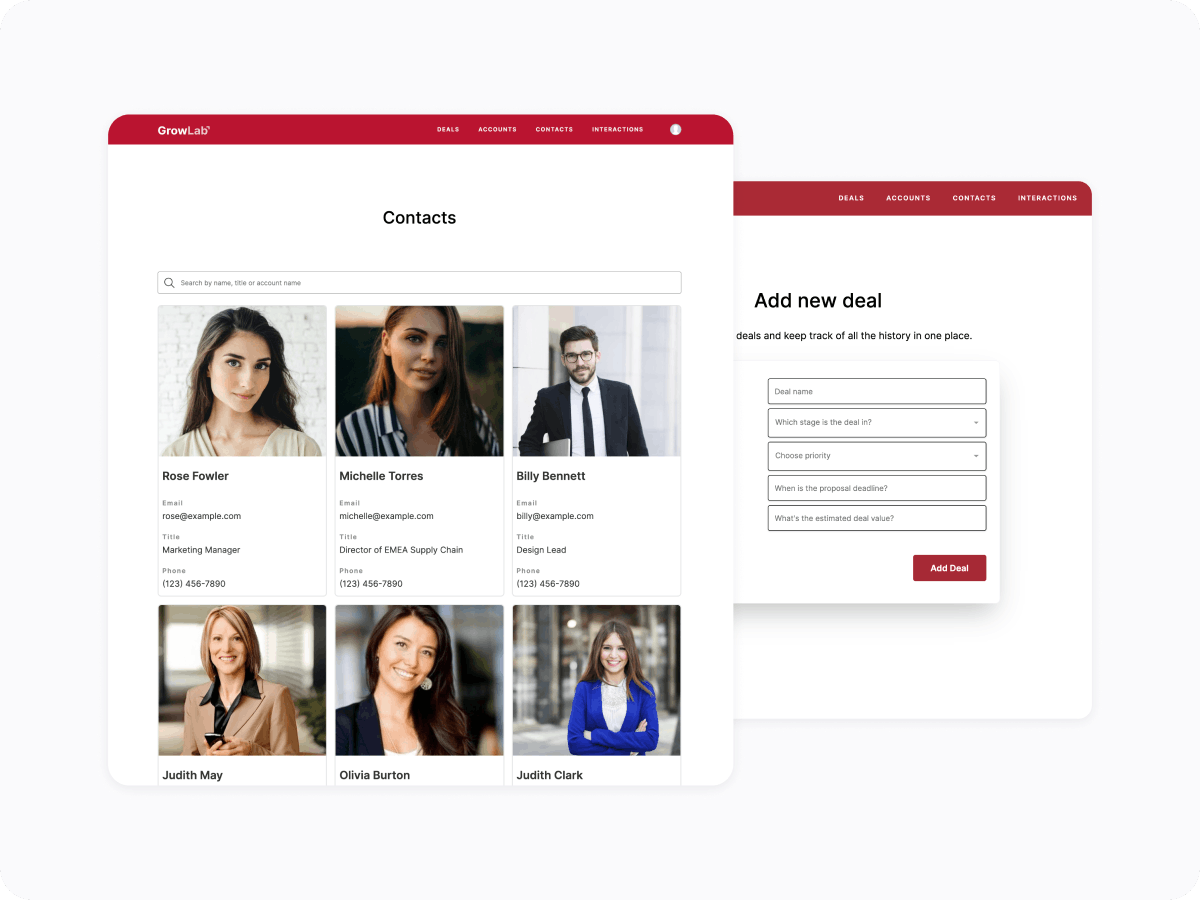 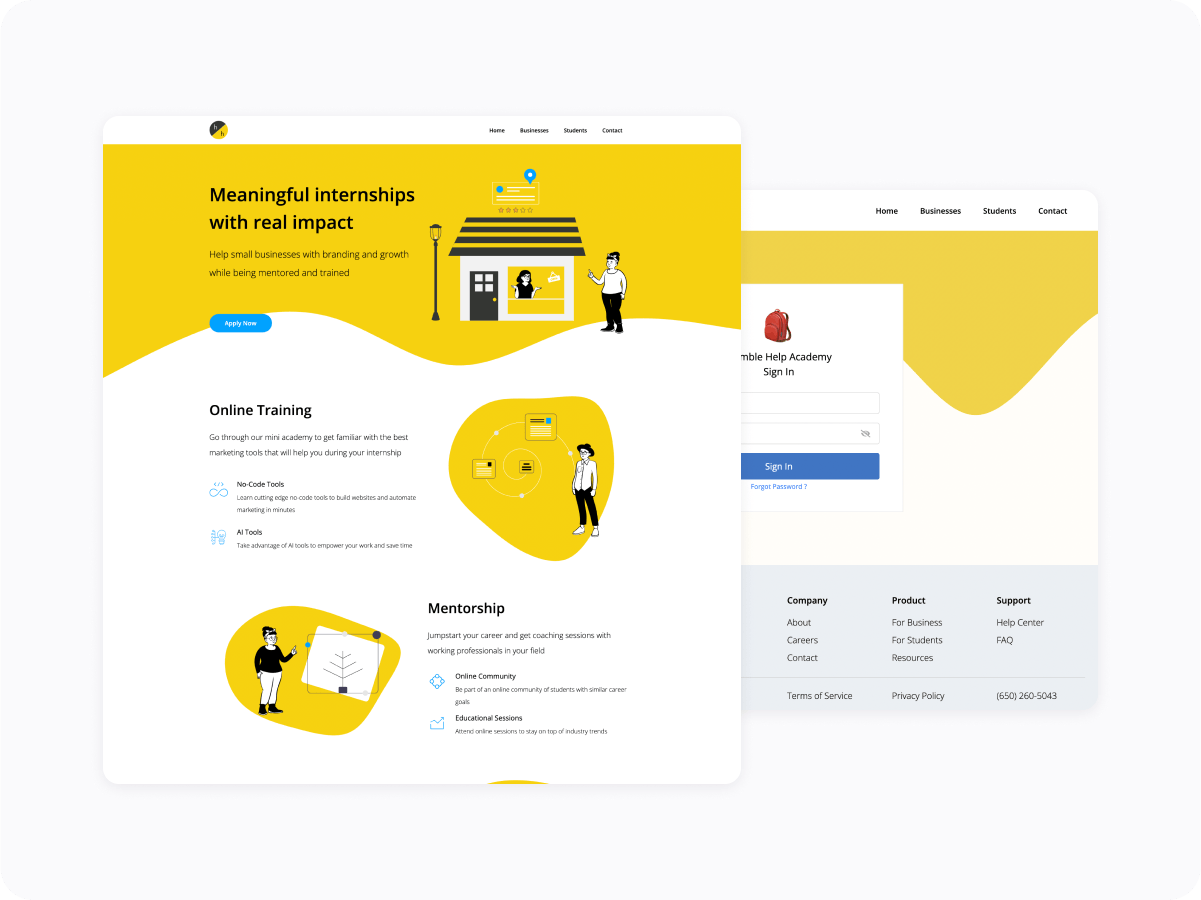 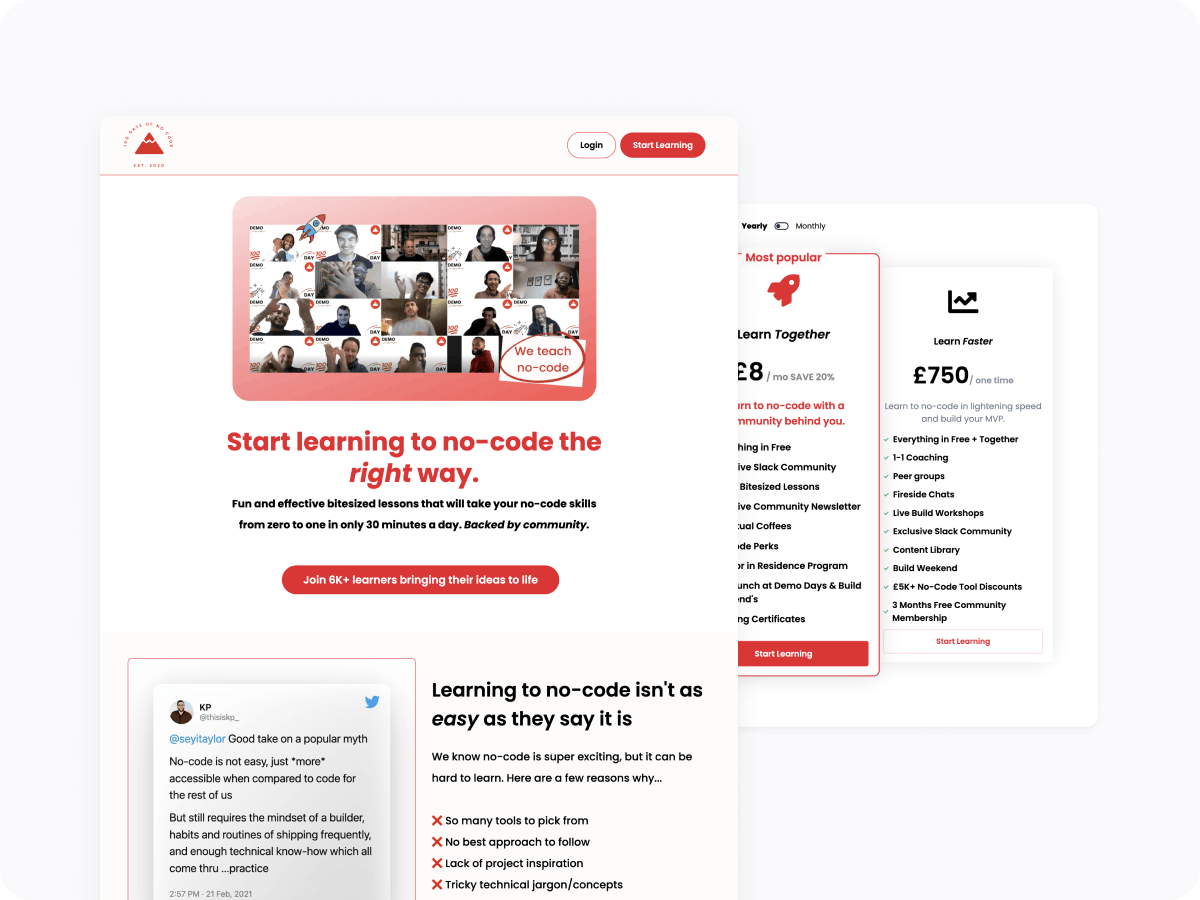 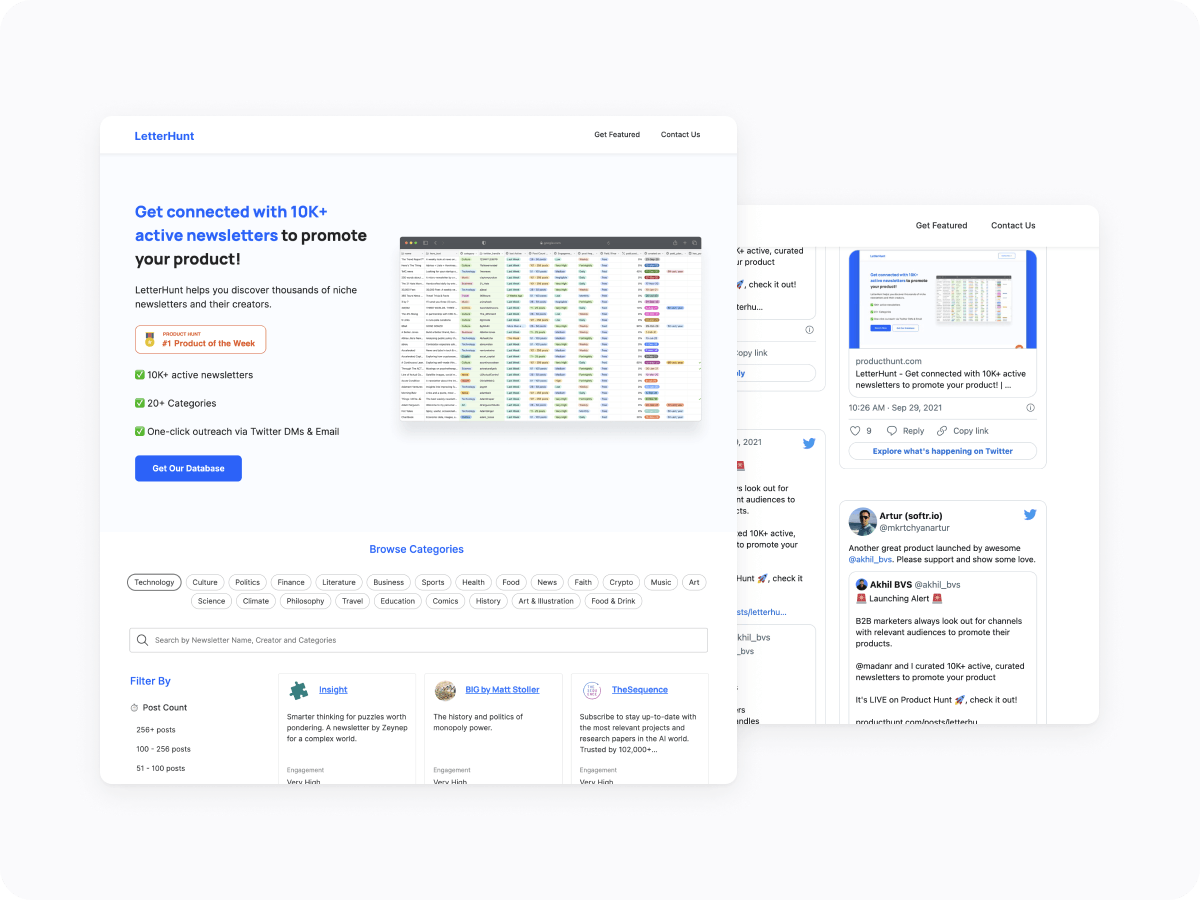 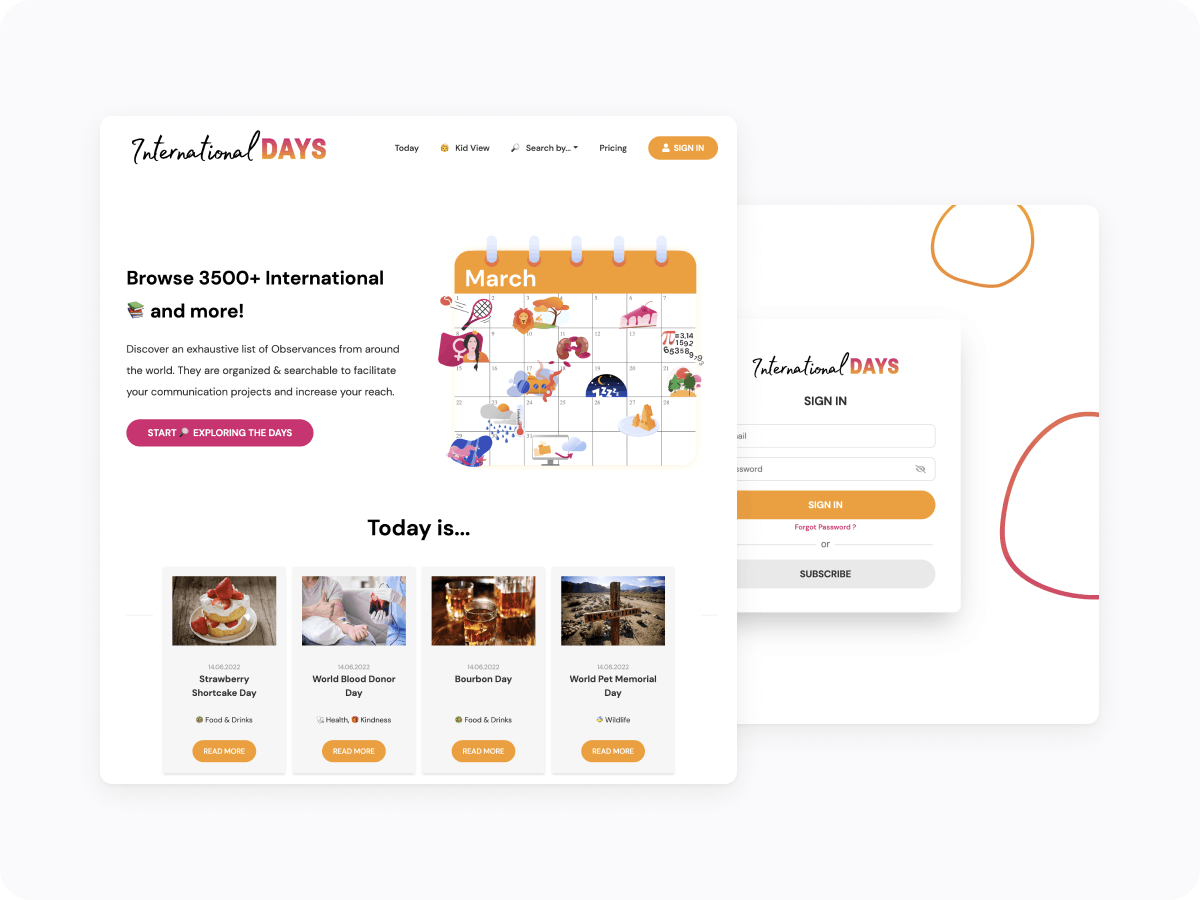 Softr is THE no-code website builder to use. From SEO and site responsiveness to database backends and customer support, Softr is the deal of the century!